The workshop invited professionals from all relevant fields and partners who were concerned about sustainable development to jointly discuss and design social innovation models which were suitable for sustainable communities in Shenzhen.

Luxury, No Longer Aesthetic Taste of This Era——Comments and Thoughts on Landscape of Western Shoreline in Shenzhen Bay Area

"Thirty years of real estate-led urban development model has also trained designers' thinking. The starting point of our designers is often 'consumer-oriented' rather than problem-oriented, which makes Chinese designers more like a marketing planner rather than an engineer who solves problems." 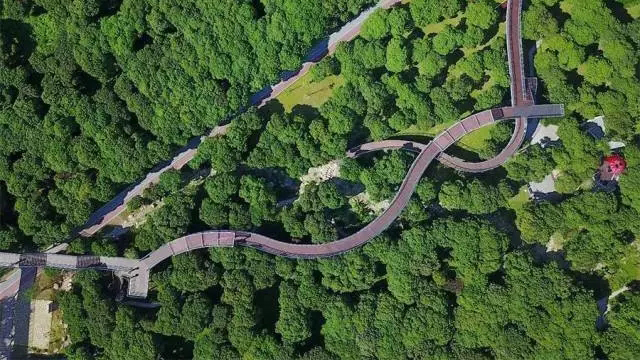 Origin of Honey Park: How to Organize Park Competition?

This competition lasted half a year, and featured open work, transparent process, timely communication and feedback. What Lessons can Shenzhen Practice Provide for Xiong'an New Area?

The great achievements of Shenzhen Special Economic Zone are of course encouragement and inspiration for Xiong'an New Area. But what specific experience of Shenzhen can be learned by Xiong'an? The real reason for poor public projects is that the parties and authorities involved are unable to reach consensus on a coordination mechanism. A dynamic Shenzhen has been built rapidly, now it is time for renewal and upgrading. 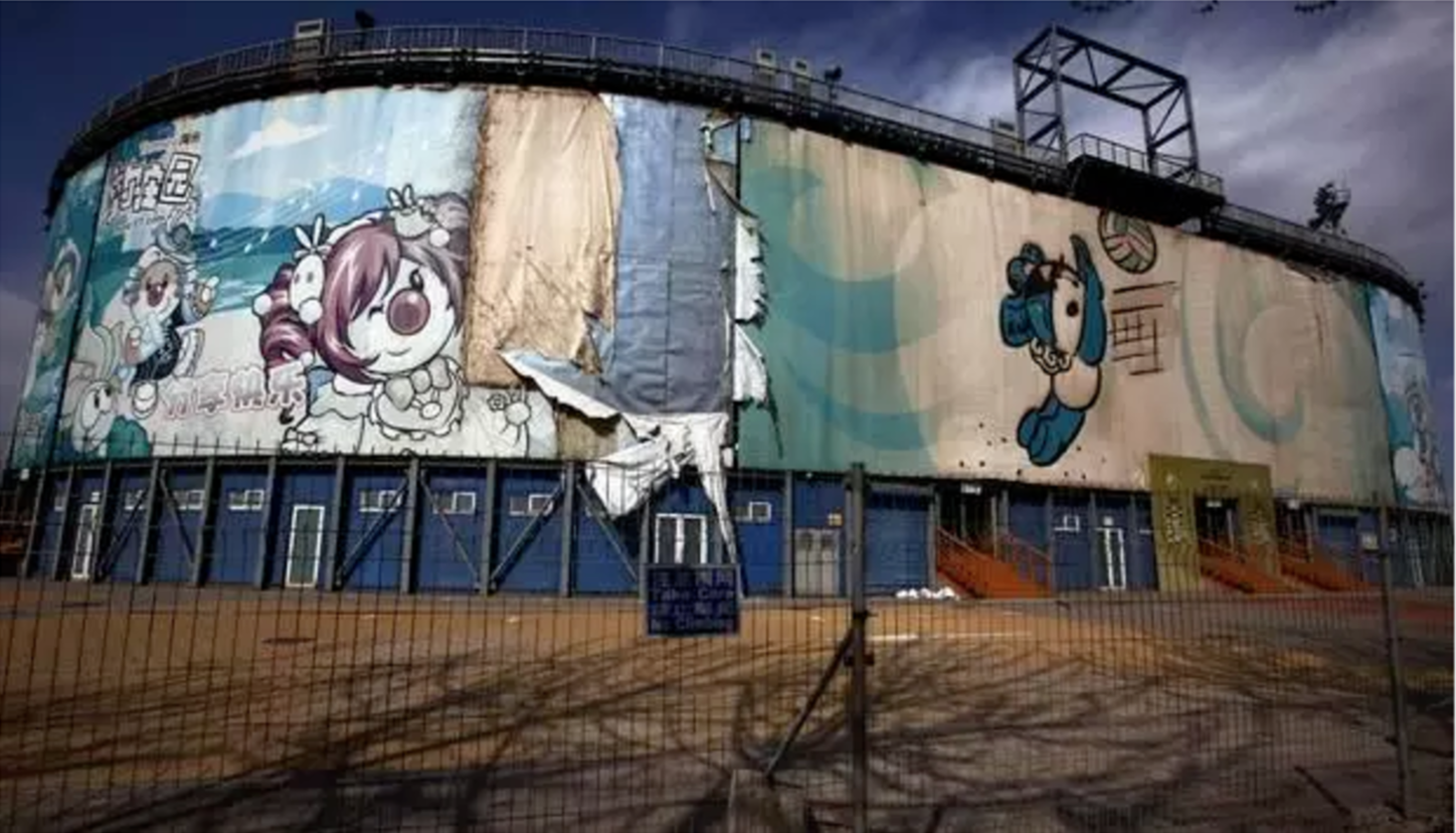 2017 was identified as the "Year of City Quality Enhancement" in Shenzhen. A very important part of it is to reflect on the urban design quality of this "Design Capital". At present, there are many problems in terms of design quality of government invested projects. Entrusted by Bureau of Public Works of Shenzhen Municipality, Shenzhen Center for Design proposed ideas on how to improve the quality control process of government projects. 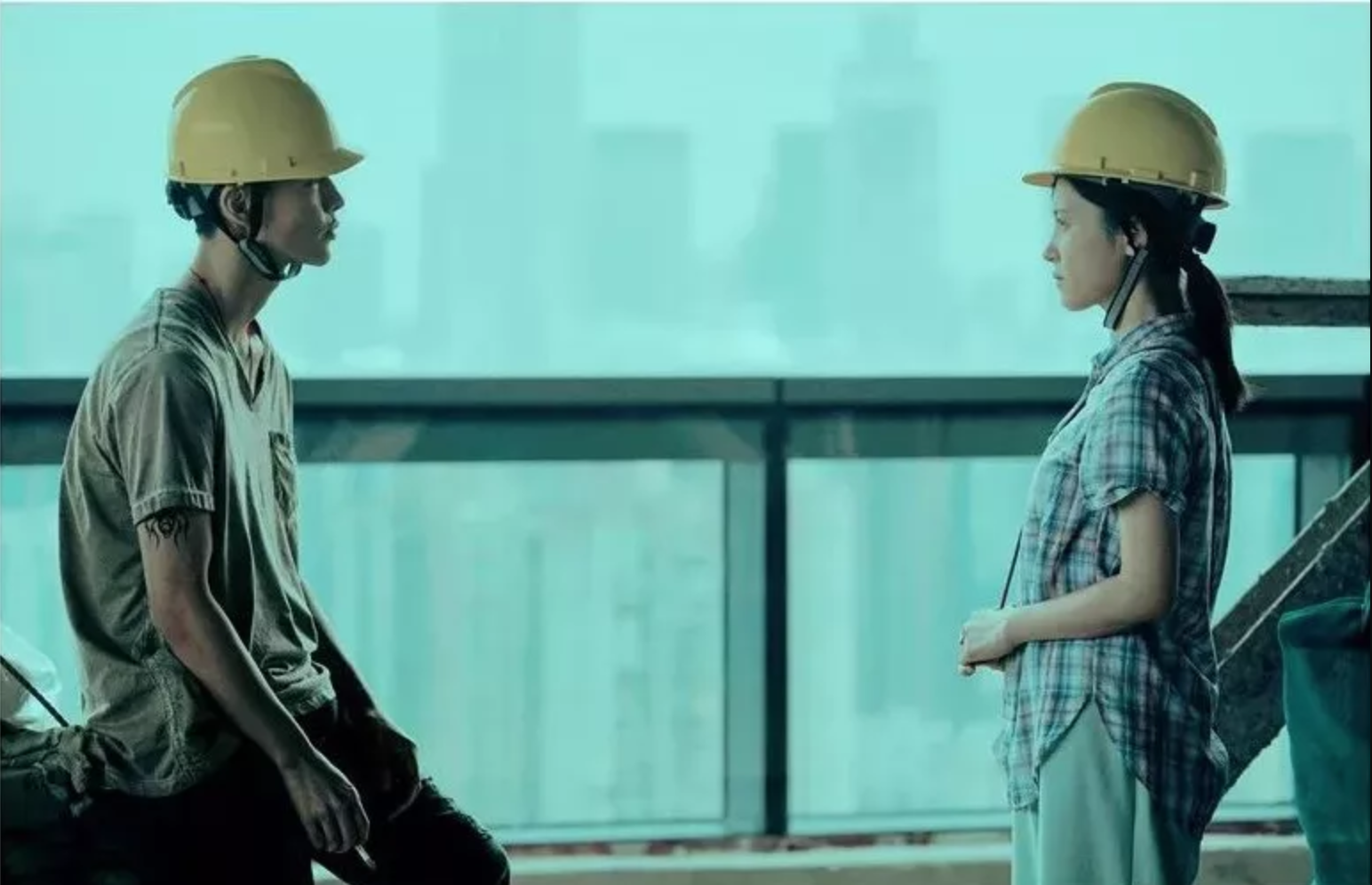 To learn about the land dilemma in migration, the portraits of women in factory, and the future of different urban villages from a film. 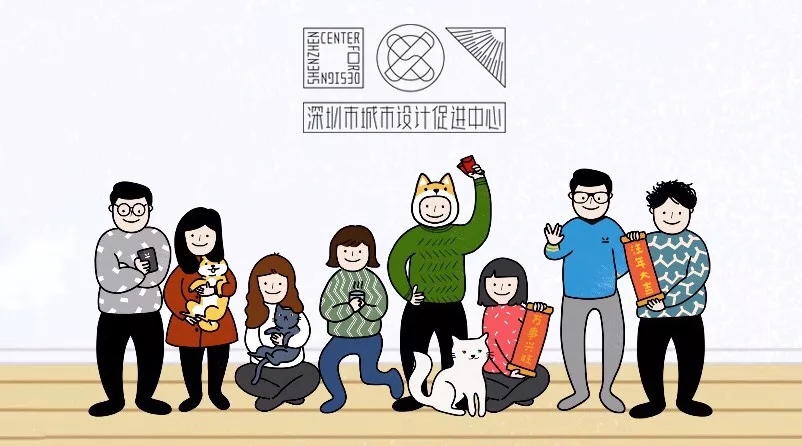 Summary prepares one for the future. Happy new year! 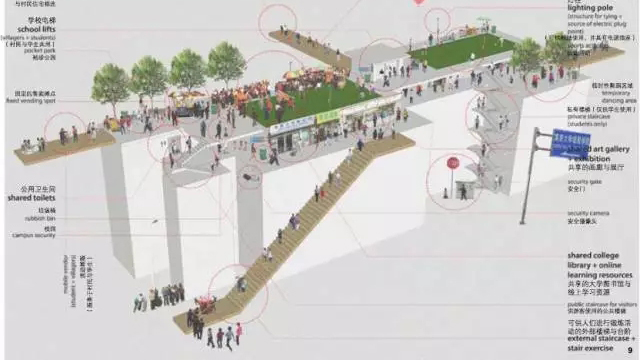 In the process of pursuing modernization, China began the construction of new university campuses. These new campuses are usually planned in a way similar to the Forbidden City, which means they're separate from the surrounding environment. In this way, most university resources are limited inside the campus and are not accessible to surrounding residents. Such arrangement emphasizes the separation between the public and the private and creates a kind of discriminatory and exclusive urban atmosphere in the city. While recognizing the importance of border and re-examining its role in resources sharing, this article proposed a new planning model which is different from the traditional one. Rather than providing a "once-and-for-all" planning, the new model views real life as evolving and dynamic and re-examined it, then created a set of strategies for planners, urban designers, architects and landscape designers to redefine boundaries between the public and the private . If there is a way to lower the technical threshold of planning and enable community residents to express their views on planning freely, what will they do? 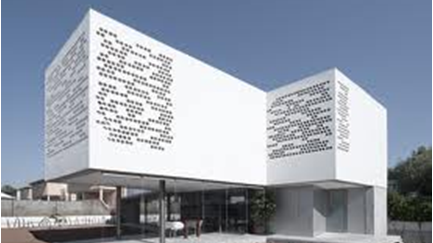 Integration of Industrialized Housing and Design 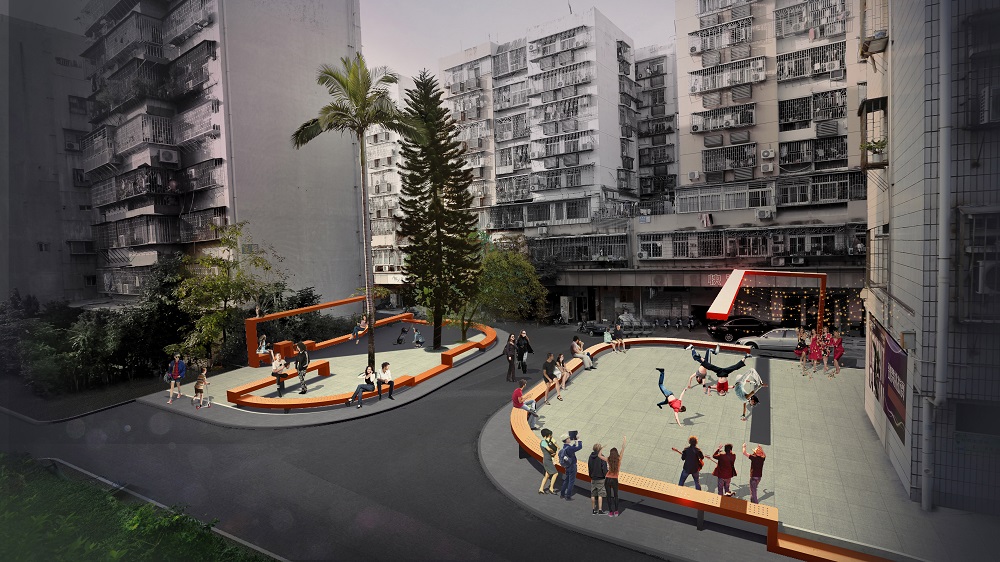 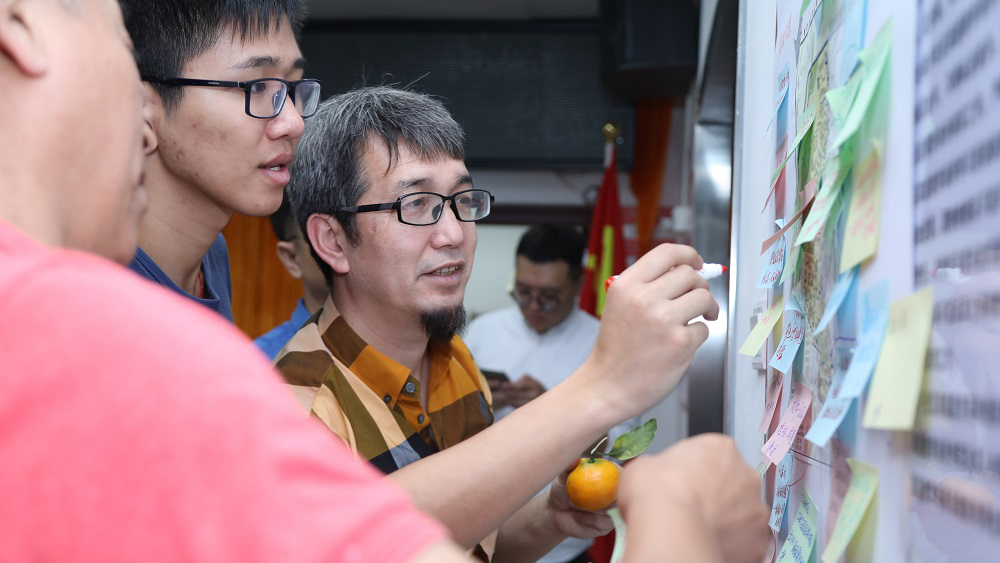 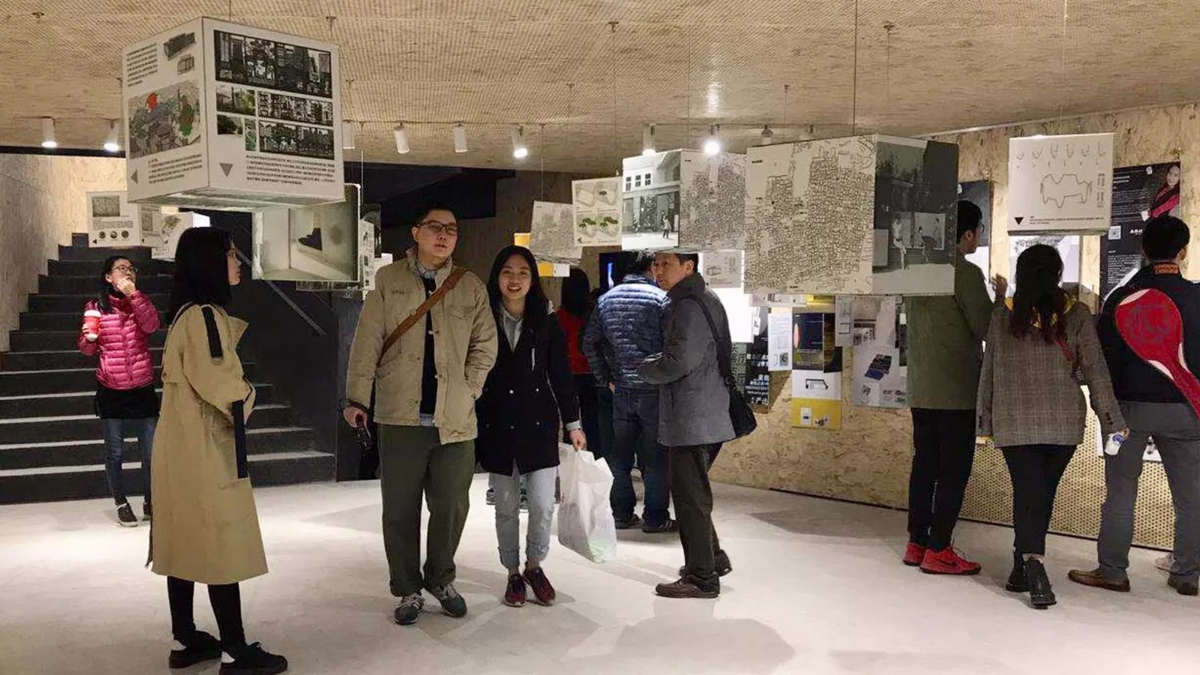